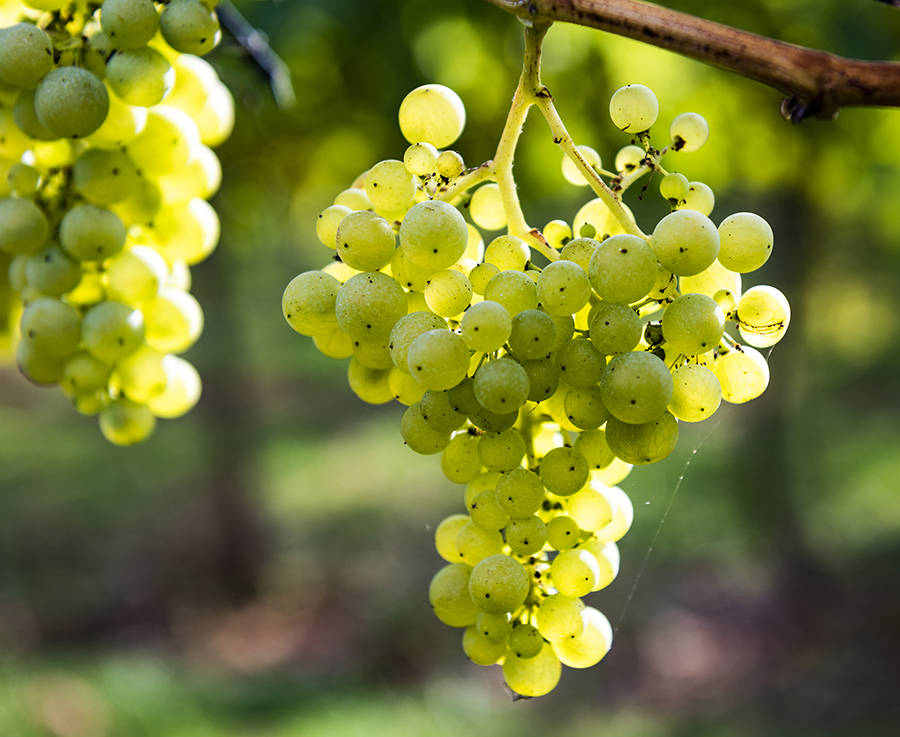 May has seen an upturn in retailers’ orders as they open back up after the lockdown. We’re very pleased to say that many of our old outlets have returned. It has meant a huge amount of labelling and boxing (60 plus), plus trips out to deliver, which is time consuming but good! Now we have eight pallets of glass bottles arriving for bottling over the next couple of months, so we can’t move for glass. It’s gone from none to falling over them!

I’ve been sorting out the winery to make space for the bottling of four wines. I’m bottling the new batch of Agora Rosso Vermouth next week and I’ve been working on the grape wines, in particular the Bacchus. They’re all coming on, though the reds have a year to mature yet.

In the vineyard, little buds are appearing. It looks like we’ll be two weeks later than average and three weeks later than last year. If we get the weather, the plan is to remove the spare canes which we left just in case of frost, so that we had an opportunity to use them if the laid-down canes became frosted. During the first week of June, we plan to start bud selection and thinning.

The rainfall so far in May has been helpful, but we could do with some more warmth. We still have low day temperatures, but more importantly very low night-time temperatures.