The joys of paperwork and pruning! 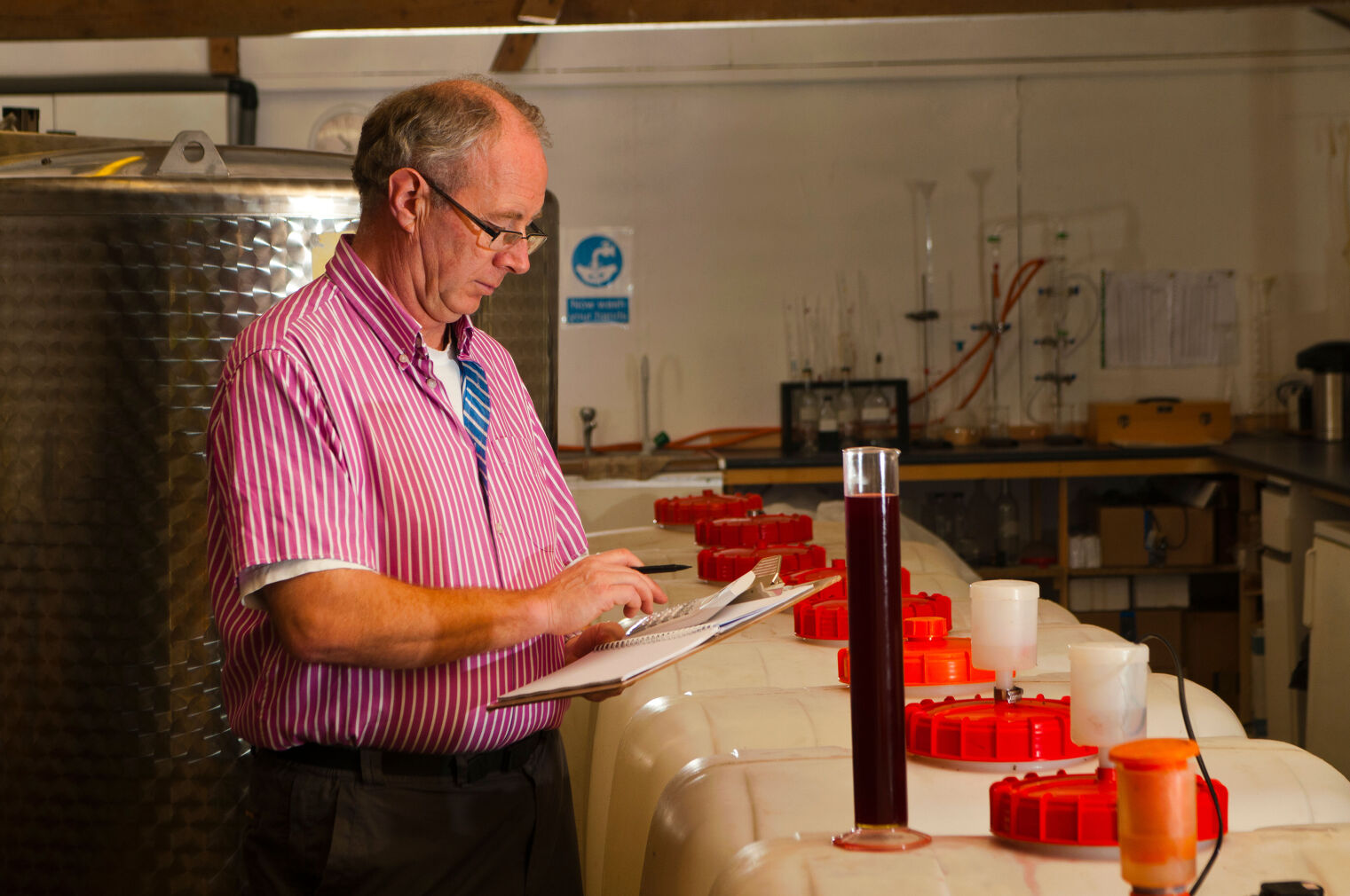 This week has mostly been paperwork. Accounts and spreadsheets, invoices, deliveries to Co-op stores and internet sales.

I spent a day with the new owners of our old vineyard at Crowfield to train them on pruning. The new owners are experienced gardeners but have never looked after vines. I left them with 1150 vines to do over the next few weeks, before going back and teaching them what to do next.

One morning this week, I headed to Burnt Foot Vineyard to crop walk the vines to see the spring progress. There are very early signs of spring and life – some buds are starting to look woolly. But it’s still very wet under foot and we need to start tying down canes in the next week or so.

I attended two webinars this week with other winemakers from WineGB about getting ready for bottling and pruning vines. There’s a WineGB East committee meeting this Thursday by video, which will cover the preparation for the regional competition, plus other activities.

Unfortunately, the process of sourcing wine bottles for the new wines is turning out to be harder than it should be due to Brexit and Covid. I also spent hours researching on the internet into isoamyl acetate, as we have a distinctive aroma and taste of pear drops in the Pinot Noir. Initially this looks positive – it’s most likely due to cold maceration under a lot of CO2 from the dry ice we used, plus cold fermentation below 16c. It actually adds flavour and a different note, but it should drop out with age – it’s a characteristic of young new reds, particularly Pinots and Beaujolais Nouveau. Fingers crossed, as the alternative, VA, turns into a nail polish smell - which is NOT so good!